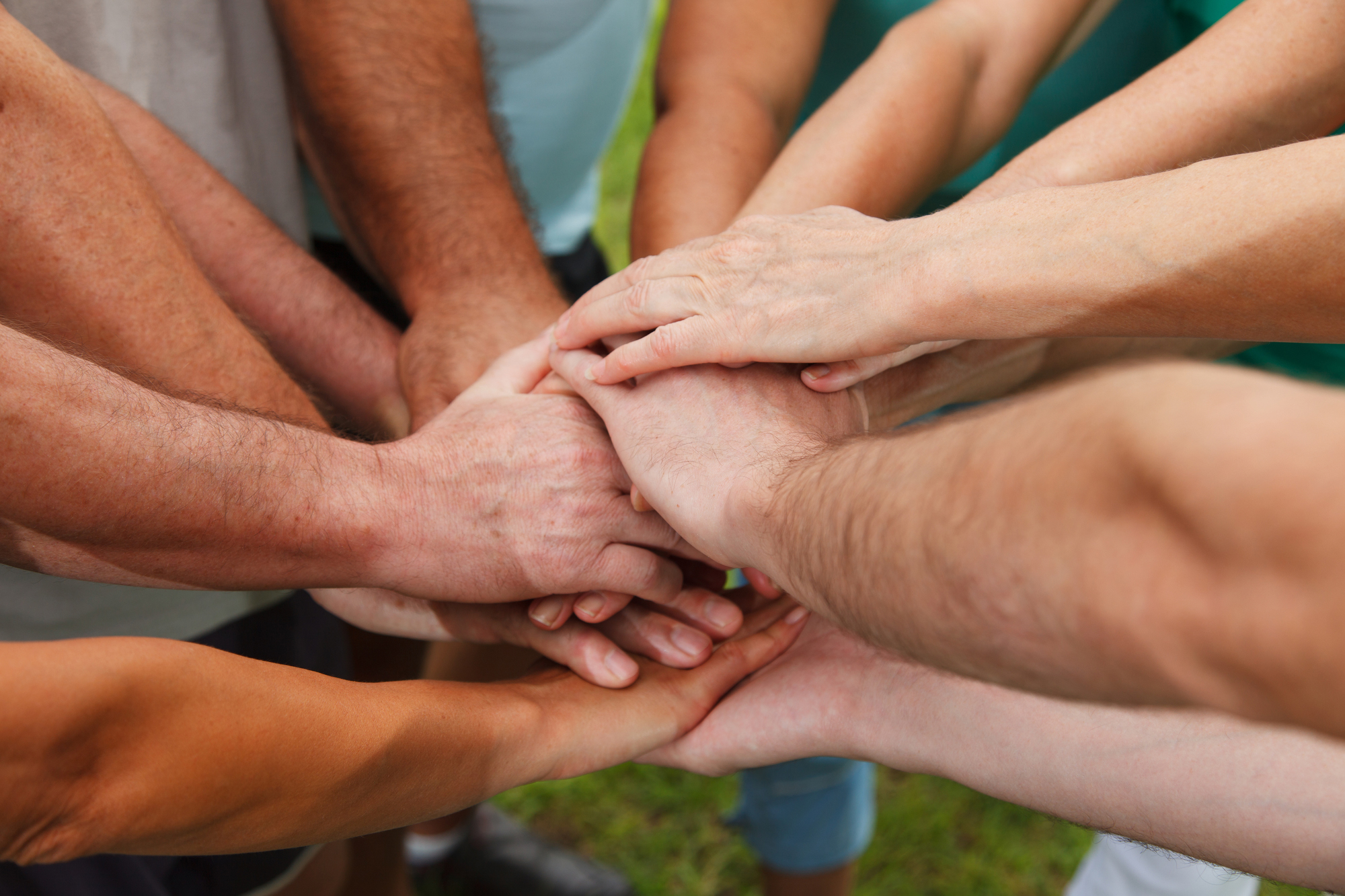 Lessons from female leaders in banking

A couple of decades ago, when Maria Mayshura started working in banking, she experienced a problem shared by many other mothers at the time—and sometimes, still today: She didn’t have the scheduling flexibility she needed from her then-employer.

She has two children. If they were sick or their school schedule changed, she needed the option to work different hours.

But in a department full of men, many of whom had wives who didn’t work, it was often difficult to find a sympathetic ear.

“It was hard to be loyal to that company when they didn’t have an understanding of how different responsibilities can be for men and women,” recalls Mayshura, now first senior vice president, chief risk officer at Hamilton-based First Bank. “I was told to arrive at work at the same time as everyone else, regardless of my circumstances.”

She has helped change the culture by not being that kind of manager.

“It’s hard to be an income earner and continue to make sure the family has what it needs, especially if a job becomes too demanding or the hours are not flexible. That’s for all workers, even higher-level ones.”

“I’ve had male employees say, ‘I just got a call from the school and my kid is sick. I must go,’” she said.

First Bank President and Chief Executive Officer Patrick Ryan, who is a father to three school-age children, is sensitive to work-life balance in the office.

“We talk a lot about providing opportunities, moving businesses forward and growing communities, but that sentiment begins with our employees and their families,” Ryan said.

Marianne DeSimone, First Bank’s first senior vice president and lending group manager, took another well-traveled career path: She temporarily left the workforce to raise her family. When she returned, she realized she had to “build” herself back up.

“It’s difficult to come back initially because you have to get your career back on track,” she said. “You’re a little economically disadvantaged. They aren’t going to pay you top dollar after being out those years.”

But years of hard work—before and after a leave—can pay off. Case in point: Peter Cahill, First Bank’s chief lending officer and executive vice president, worked with DeSimone at another bank. When she reached out to him, he remembered her tireless work ethic and brought her on as a vice president. She has been promoted three times in eight years.

To advance, DeSimone advises “associating yourself with projects that have visibility” throughout your company. “Get your name out there. Make sure the board of directors and executive management know who you are. I also believe having a sponsor, someone above you—man or woman, it doesn’t matter—to guide you and your career is important.”

Sharing your opinion is also important, according to DeSimone and Mayshura. Find your voice and speak up. It’s something many female leaders hesitate to do, even as more women supervise departments.

That attitude is starting to shift. Mayshura says more businessmen, especially younger ones, now listen without judgment and are receptive to feedback from female colleagues. If you encounter the few who aren’t as receptive, she offers this advice: “Set the bar high for yourself and overachieve.

“At this point in my career, due to my accomplishments, my strong personality has not held me back,” she said. “I have the experience and recognition to prove I belong in this position.”

One way to get in that position, DeSimone says, is for women to “ask for what you want.”

“You have to know your worth and ask for what you deserve. Make it clear and challenge yourself to take on new responsibilities that require you to step outside your comfort zone,” she says.

And when you get there, always understand the circumstances of your employees and be sensitive to their needs, both say.

“Always have high standards and integrity in any project or position you have,” Mayshura says. “This will prove to anyone around you that the work you do is quality and can be counted on. The knowledge and experience you learn, and share, can be the steppingstone to being successful.”