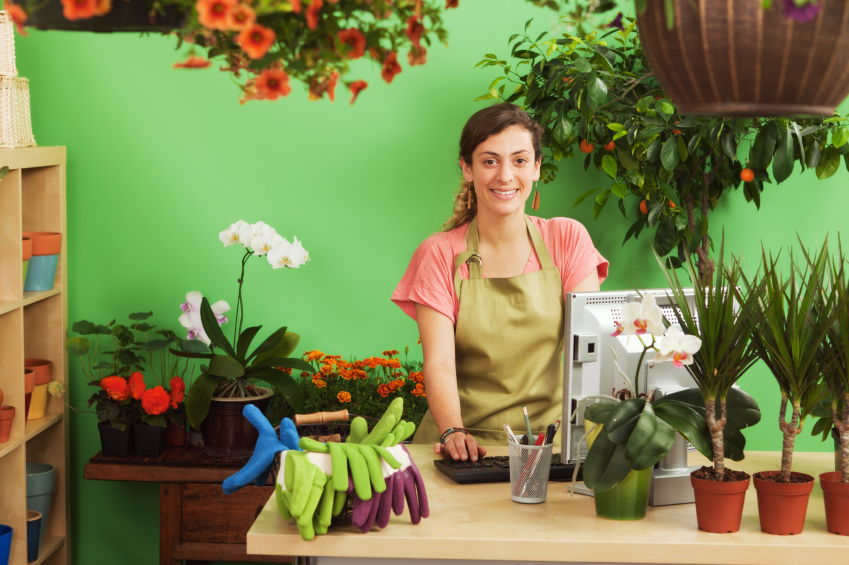 In recent months, the world has paused to adapt to new, changing circumstances triggered by the COVID-19 pandemic, community banks included.

Our 18 branches have new safety procedures. New state and federal legislation have poured in. We’ve seen a record number of loan applications and an avalanche of inquiries.

In some instances, we’ve seen you less.

But we’ve never worked harder for you.

Below is a trio of headline-making ways we have helped our customers—small business and consumers alike—during this historically turbulent economic period.

Each has a shared theme: Community banks are can’t-be-replaced necessities to the economic health and wellbeing of regions that they serve. They know their neighborhoods and industries the best.

Just ask the reporters who interviewed us.

With layoffs mounting from social distancing requirements enacted to combat COVID-19, small businesses across the country peppered news outlets with endless questions about a recent government-backed loan program that offered these owners forgivable loans to keep their employees on the payroll.

The confusion could be found at news bureaus in addition to the banks responsible for accepting the applications and distributing the funds. Many were not yet up to speed. Inundated with inquiries, many relayed different messages to different clients.

“(The industry) clearly has a logistical issue, which is how do we get through this mountain of applications?” Ryan told CNBC.

Another challenge was “misaligned expectations,” as he told NJBIZ.

“One thing I wish had been done differently is more reasonable expectations,” Ryan told The Washington Post. “Everyone was in such a hurry to announce (the program) that there were expectations that somehow we were going to flip a switch and loans were going to go flying out the door.”

The New York Times reported similar observations after interviewing Ryan. “The expectation that this $2 trillion package would go through Congress and the money would be flowing three days later was never a realistic expectation,” the paper reported.

“But I get why people are frustrated,” Ryan said.

Ryan and First Bank listened to their clients and responded efficiently. According to The Wall Street Journal, First Bank typically processes about five SBA loans annually. That jumped to more than 500 by the first week of the PPP. “That’s good news,” Ryan told the paper. “It will be helpful to be able to sell some of these to create capacity to make more loans.”

And more loans they did—$186.7 million in Paycheck Protection Program funds for more than 1,000 local business customers in under a month, saving thousands of jobs.

“This was a time of life or death for our business’ future, and First Bank stepped up for us big time!” Scott Harvey Auto Group, in Ewing, New Jersey, told First Bank.

Harvey’s comments underscore a strength that far larger banks cannot match: Local banks have the local touch—and according to the largest news outlets, the pulse on the national economy.

Yes, community banks are businesses, but they work differently than their larger banking counterparts.

Community banks operate like a chair, while other businesses work as a stool, Ryan told NJ.com.

Community banks have the same three legs as the stool—employees, customers and shareholders.

But that fourth leg is the difference-maker.

It’s a listening ear, a shoulder to lean on, a helpful hand.

Not just clients—for the community.

“That fourth leg is something ingrained in the mission of First Bank,” The Star-Ledger and The Times of Trenton reported after learning First Bank donated $30,500 to help communities hurt by the COVID-19 pandemic.

That core principle made donating an easy sell to company employees and directors, Ryan said.

“It didn’t take a whole lot to convince our team to support these communities,” he told the news outlets. “It is something that we’ve been doing for a long time and something that is built into our DNA.”

First Bank made contributions to 16 nonprofits throughout its “backyard” market: New Jersey and eastern Pennsylvania. The funds were allocated to fight the pandemic’s escalating medical, social and economic effects, the Burlington County Times reported.

“These organizations are nice to thank us for the contributions and the support, but at the end of the day, they’re the ones who deserve the praise,” Ryan said.

They’re the ones making “sure that this money goes to helping the people that need it,” he added.

First Bank’s latest giveback effort—the bank donated $368,000 to various local communities in 2019—was boosted by the NJ Banker Charitable Foundation, which matched every dollar donated by NJ Bankers member banks up to $50,000.

“I think what New Jersey Bankers did was great,” Ryan said. “Most of the giving that we give is dollar-for-dollar, but the situation with NJ Bankers matching donations, it had an even more significant impact.”

Across the Delaware River, the Foundations Community Partnership—which provides financial resources for nonprofits serving children and families throughout Bucks County, Pennsylvania—echoed similar sentiments. The group was a recipient of First Bank’s charity, the Erie Times-News reported.

“We applaud First Bank’s generous support and commitment to our community in times like these,” said Tobias Bruhn, executive director at the Foundations Community Partnership. “It’s comforting to know that we are all in this together.”

When the PPP expired, Congress worked fast to try to piece together a second coronavirus relief proposal to help small businesses.

When they did, policymakers discussed slipping in a legislative change that gained support on the Hill: Give bank regulators the authority to temporarily lower bank capital requirements.

Supporters vowed that the proposed changes would motivate the banking industry to ramp up lending, which would better support the still battered economy.

How would such a legislative tweak impact small community banks like First Bank?

Would it boost its ability to lend to business and individual customers during these trying times—especially when smaller banks have outpaced their larger peers in extending credits?

These are the economic, in-the-weeds questions Yahoo! Finance asked Ryan.

“Giving is living,” said Ryan. “We believe in building our communities and that begins with helping our neighbors.”