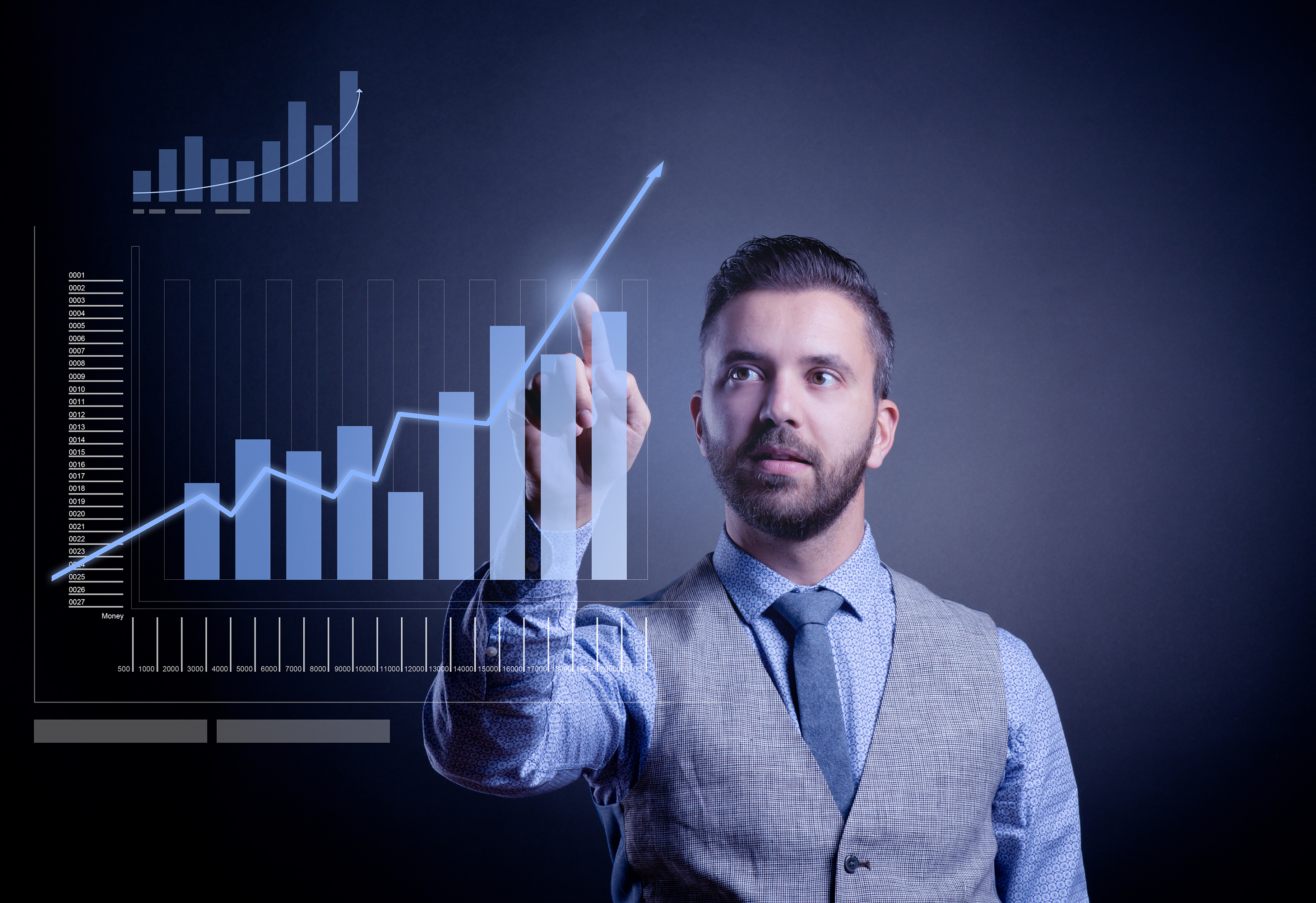 First Bank (NASDAQ: FRBA) has announced that it is the 51st fastest-growing company in the greater Philadelphia region based on revenue growth over three years, according to the Philadelphia Business Journal.

It is the second consecutive year that First Bank ranked in the weekly publication’s Soaring 76, one of the region’s most prominent business rankings. Last year, First Bank was ranked as the region’s 41st fastest-growing company. This year’s rankings were revealed in a special edition this week.

“To be recognized by Philadelphia Business Journal for the second year in a row as one of the top companies driving the area’s economy is a testament to our connection with our customers and their communities,” said First Bank President and CEO Patrick L. Ryan. “We know our customers by name, and we make sure we provide them more than just traditional banking solutions. We go above and beyond to be a real asset to our neighbors—focusing on more than just the financial statement.”

First Bank has also completed four acquisitions in the past six years, expanding its footprint in its “backyard” of New Jersey and eastern Pennsylvania. Most recently, in 2019, the community bank acquired Grand Bank, N.A., obtaining new branches in Mercerville and Hamilton Square, New Jersey.

Ranking in the Soaring 76 is one of several awards First Bank has recently received. NJBIZ has listed the bank as one of its “Fast 50” the last four years. In 2018, the bank was named one of S&P Global Market Intelligence’s Best Performing Community Banks in the United States for record growth and profitability.

There are several reasons why First Bank is one of the fastest-growing community banks in the nation.

For example, the bank believes in local decision-making. In other words, clients have access to First Bank’s decision-makers. The bank’s market executives have lending authority—and use it. For larger clients, customers can expect to talk to the bank’s CEO, who plays a pivotal role in fostering lasting business relationships.

Most importantly, the community bank views itself as a solution-provider, where everything begins with a conversation. First Bank’s employees listen intently and ask smart questions so that they can provide the best answer.

Also, First Bank operates with a long-term mindset. It recognizes that its reputation is its most valuable asset. To preserve its good name, First Bank keenly focuses on delivering the best long-term results. By providing great recommendations and following through on its promises, the community bank continues to build its reputation and base of happy customers.