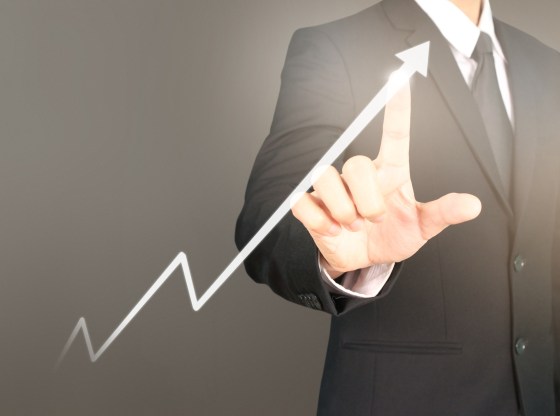 HAMILTON, N.J. —March 22, 2022—First Bank (NASDAQ: FRBA) announced recently that it has promoted more than 20% of its employees since 2020, with female employees garnering most of the recognition.

As a result, First Bank has promoted 50 employees over the last two years, including 32 female employees.

“Our ability to deliver strong profitability and earnings enables us to consistently reward our stakeholders, which includes our talented and committed employees,” said First Bank President and CEO Patrick L. Ryan. “Our reputation as a committed and valuable financial partner was significantly enhanced by our response to the challenges faced in 2020 and 2021. We have an unbelievable, growing team here at First Bank.”

Seven promotions within the executive ranks have taken effect in 2022:

Great employees like these promotes have always been a key ingredient in First Bank’s recipe for success. Thanks to the efforts of its employees, First Bank was recently named one of the Best Performing Community Banks in the United States by S&P Global Market Intelligence, citing the Bank’s record growth and profitability. Additionally, the Bank has been recognized by NJBIZ as part of its “Fast 50” in recent years, another accolade that would not have been possible without the efforts of the talented team working at the bank.

There are several reasons why First Bank is one of the fastest growing community banks in the nation.

For example, the bank believes in local decision-making. In other words, clients have access to First Bank’s decision-makers. The bank’s market executives have lending authority—and use it. For larger clients, customers can expect to talk to the bank’s CEO, who plays a pivotal role in helping to foster lasting business relationships.

Most importantly, the community bank views itself as a solution-provider, where everything begins with a conversation. First Bank’s employees listen intently and ask smart questions, so they can provide the best answer.

In addition, First Bank operates with a long-term mindset. It recognizes that its reputation is its most valuable asset. To preserve its good name, First Bank keenly focuses on delivering the best long-term results. By providing great recommendations and following through on its promises, the community bank continues to build its reputation and base of happy customers.

The community bank’s branches offer the bank’s full range of financial solutions for families and businesses, including:

The bank offers traditional deposit and loan banking services for individuals, families and commercial clients. The bank has approximately 208 employees working throughout New Jersey in Burlington, Gloucester, Hunterdon, Mercer, Middlesex, Somerset and Morris counties, as well as Bucks and Chester counties in Pennsylvania.

To learn more about First Bank, visit firstbanknj.com or firstbankpa.com.

First Bank (firstbanknj.com/firstbankpa.com) is a New Jersey state-chartered bank with 18 full-service branches throughout New Jersey in Burlington, Gloucester, Hunterdon, Mercer, Middlesex, Somerset and Morris counties, as well as in Bucks and Chester counties, Pennsylvania. With $2.51 billion in assets as of December 31, 2021, First Bank offers a traditional range of deposit and loan products to individuals and businesses throughout the New York City to Philadelphia corridor. First Bank’s common stock is listed on the Nasdaq Global Market exchange under the symbol “FRBA.”